Doctor in philosophy and professor at Université Paris Est Ali Benmakhlouf will be giving a series of public talks in Cork, Waterford and Dublin between the 16th and the 18th of April. Don’t miss this great opportunity to discuss different aspects of philosophy and society, from Antiquity to the present day with this world renowned thinker!

As an associated expert by the UNESCO he conducted the intercultural philosophical dialogue between the Arab and the Asiatic world. He is also particularly involved in the questions of bioethics as a former member of the French National Ethics Advisory Committee. He was elected member of the académie nationale de pharmacie and is a member of the société française de philosophie and of Institut international de philosophie. 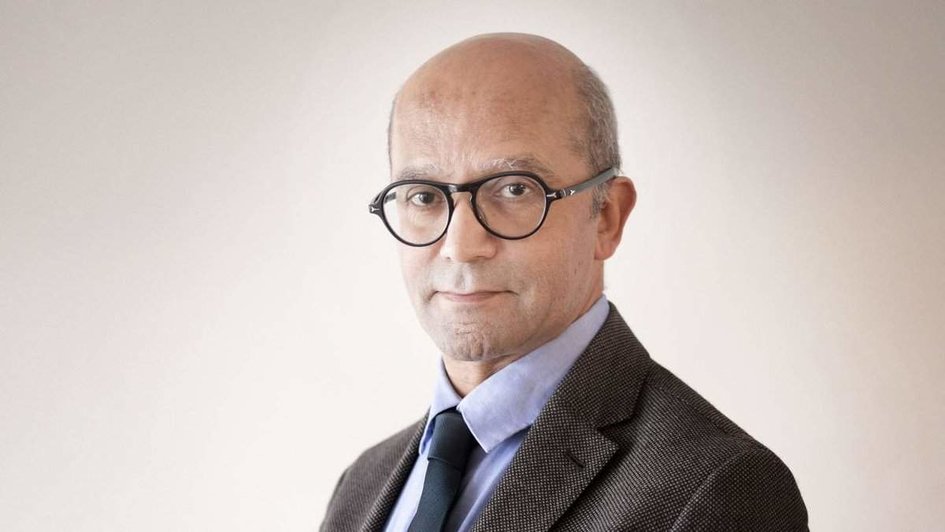 We’re very pleased to welcome Ali Benmakhlouf to Ireland, in partnership with the Embassy of Morocco, to share his research and work. Don’t miss this great opportunity to discuss different aspects of philosophy and society, from Antiquity to the present day with this world renowned thinker! These events are free and open to the general public (must RSVP online):

Cork: Monday the 16th of April:

Waterford: Tuesday the 17th of April:

Dublin: Wednesday the 18th of April,

Until then, discover Ali Benmakhlouf through this interview with TV5Monde: