Ireland in Focus: Photographing the 1950s at the National Museum of Ireland, looks at rarely shown images from three photographic collections created during what is generally regarded as one of the most challenging decades in twentieth-century Ireland, and will be largest exhibition of Henri Cartier-Bresson photographs ever shown in Ireland. 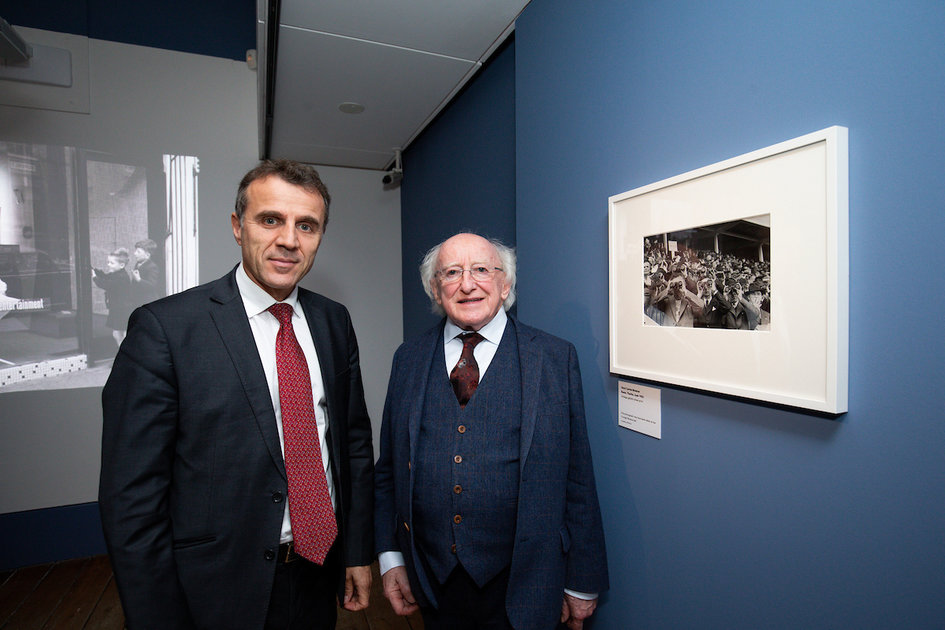 The exhibition - in partnership with the French Embassy in Ireland- seeks to highlight the way in which three photographers, from France and North America, saw and portrayed Ireland through the places they visited and the people they photographed.

Dorothea Lange, Henri Cartier-Bresson and Robert Cresswell were not Irish and did not have historical or family connections with Ireland. As such, the exhibition is based on the outsider perspective as expressed in the art of photography. 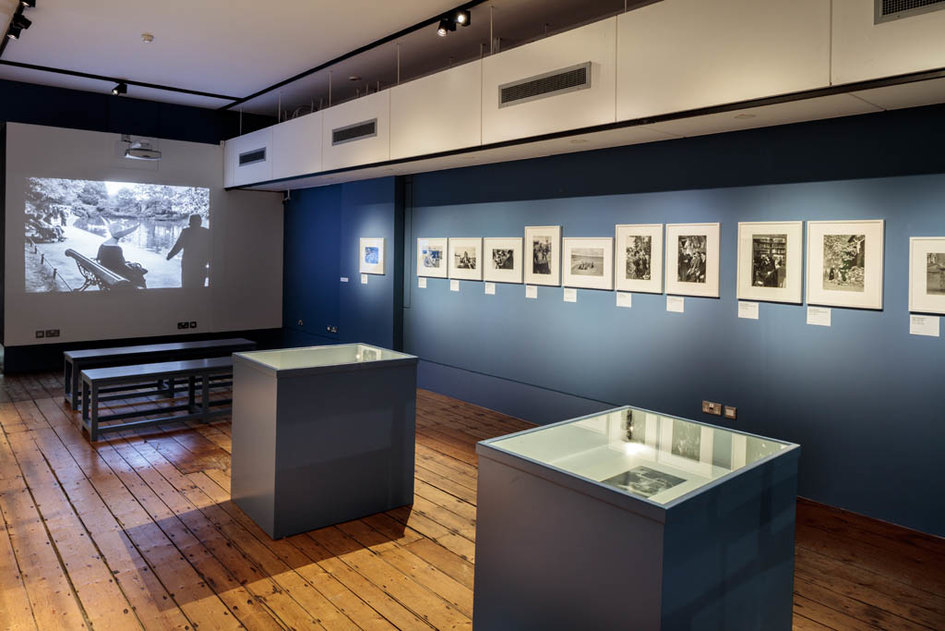 Regarded by many as the world’s greatest photographer, Henri Cartier-Bresson completed two photographic missions in Ireland. On assignment from Harper’s Bazaar magazine, he arrived in Dublin in June 1952, returning for a holiday in October 1962. Travelling throughout the country during both visits, he took photographs in Dublin, Kildare, Westmeath, Galway, Kerry, Cork, Tipperary, Kilkenny, Waterford, and Wexford. His images, that include landscapes, street scenes, portraits and public events, are regarded as exceptional visual records of a time and place that was 1950s’ Ireland.

The Paris-based Foundation Henri Cartier-Bresson will be loaning over fifty images to the National Museum of Ireland for the exhibition. Many of the images have never been shown previously.

This exhibition is free and runs until April 2020.

Presented in partnership with the French Embassy in Ireland