The official launch of the 2020 Francophonie Festival in Ireland took place at the Department of Foreign Affairs on Wednesday 26 February.

Ambassadors of the Francophonie gathered in Iveagh House, Dublin, to highlight the importance of linguistic and cultural diversity, as well as values of peace, democracy, human rights, and international cooperation. Moreover, this year is the celebration of the 50th anniversary of the International Organisation of la Francophonie, an organisation of 88 members states (including Ireland as an observing member since 2018) which aims to promote these values and encourage international development through multilateral cooperation. It encompasses political, economical, cultural and educational cooperation.

DFAT Secretary General Niall Burgess and Swiss Ambassador to Ireland Louis-José Touron said a word before a short performance of opera singer Niamh O’Sullivan and pianist Roy Holmes, giving us a taste of Carmen, an Irish National Opera production which will soon be performed (in French) at the Bord Gáis Energy Theatre. 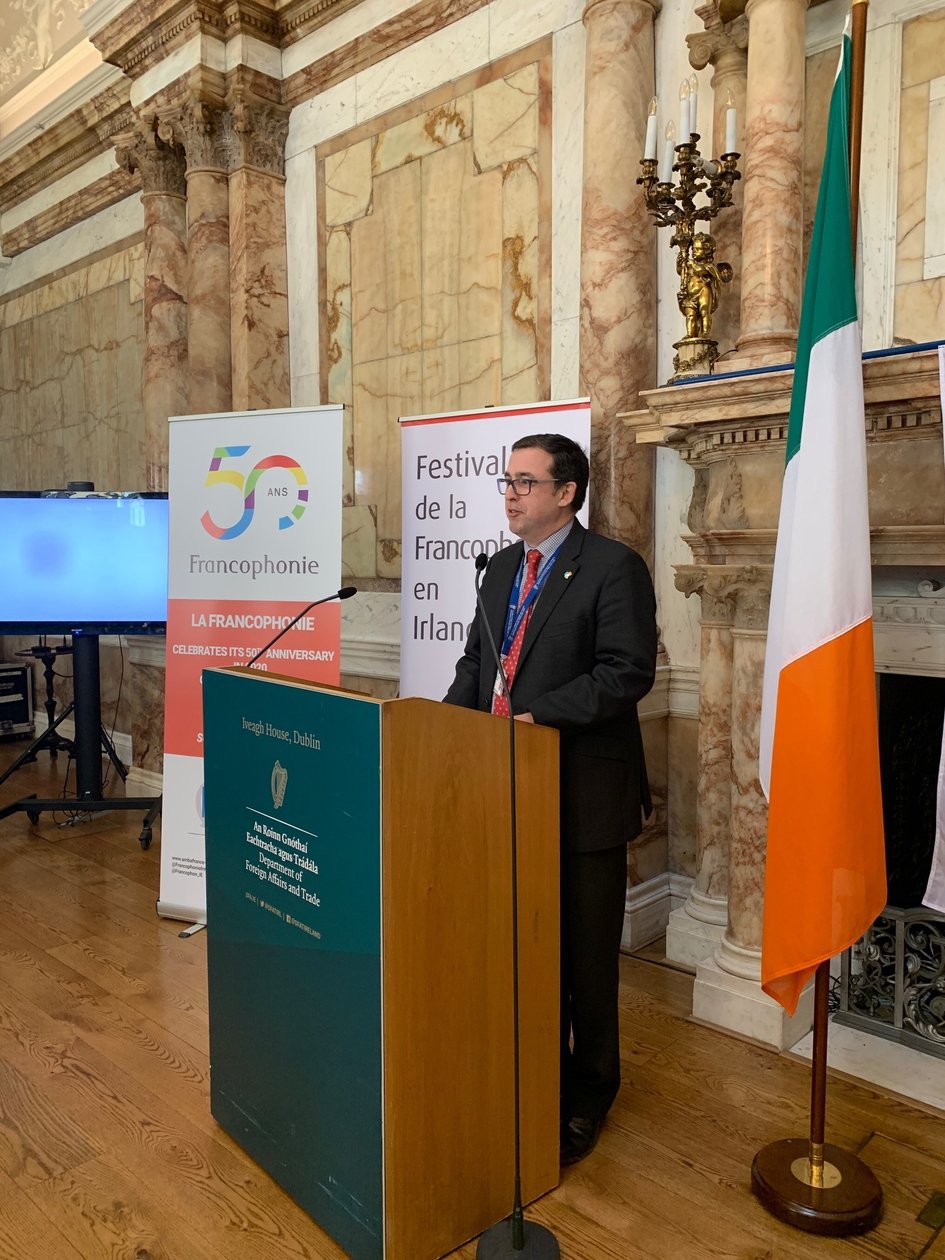 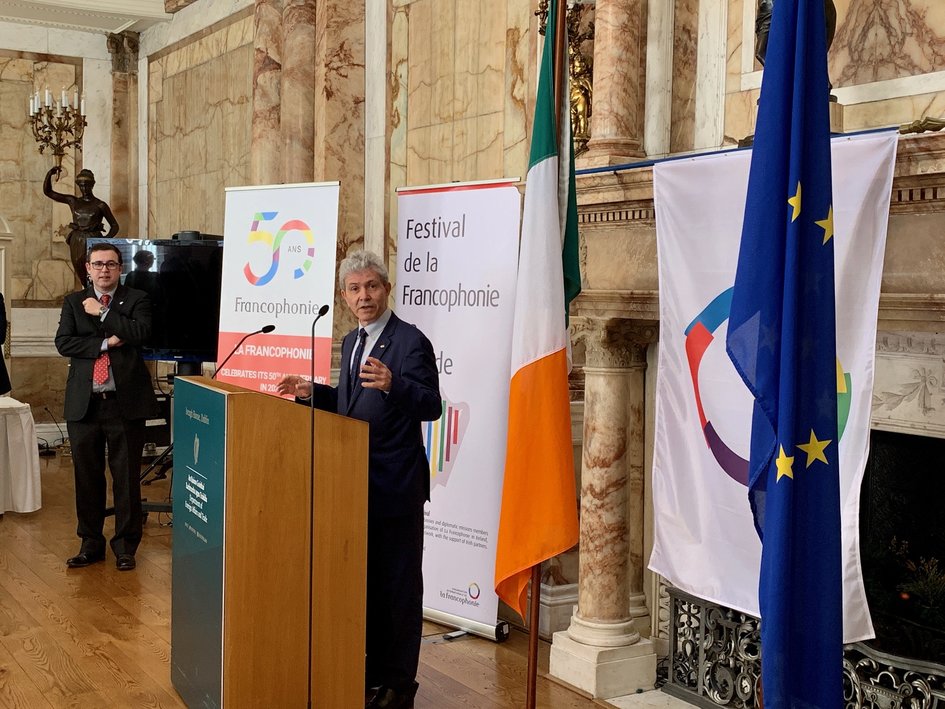 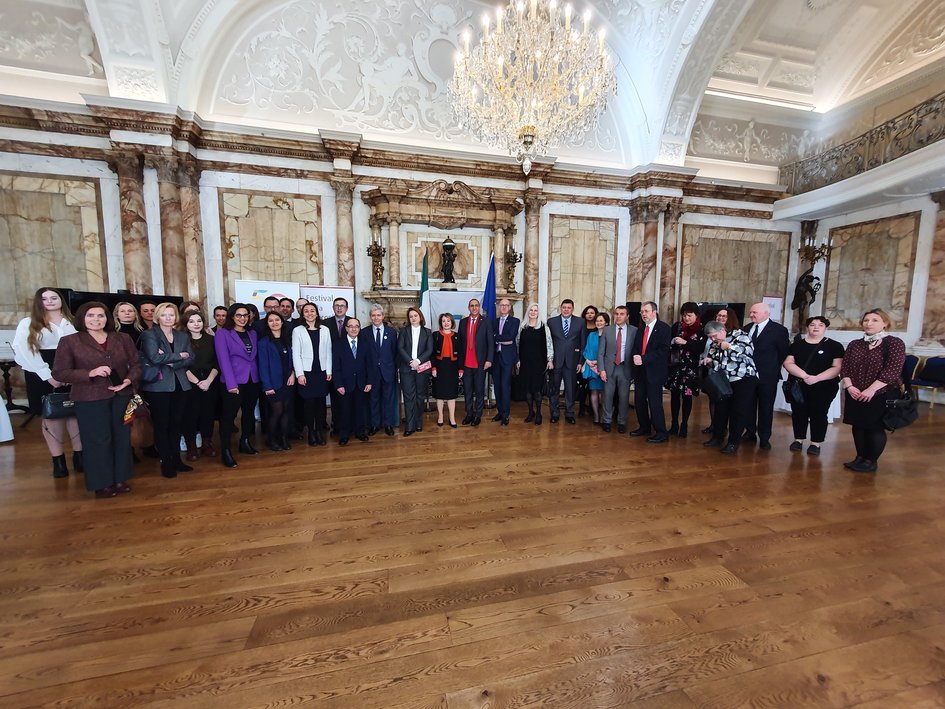 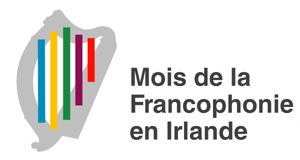 Come celebrate the Francophonie all across Ireland!