Her novel Dans la baie fauve (Spill Simmer Falter Wither) was chosen by the 26 ambassadors composing the jury amongst 3 other publications. 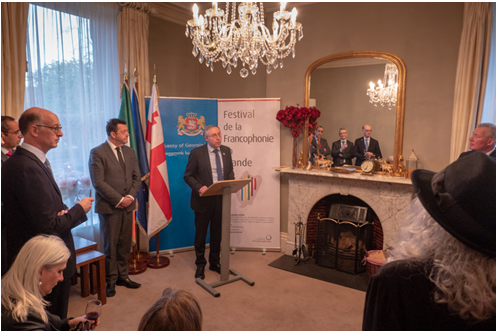 After a speech by the Embassador of Georgia, the young French comedian Clément Prévaux read an extract from Sara Baume’s novel Dans la baie fauve. 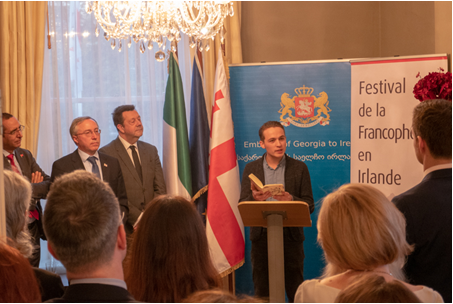 The €1500 prize was awarded during a ceremony organised by the Embassy of Georgia in Dublin on the 27th of March 2019.

The translator France Capus-Pichon will be awarded a 3 week internship by Literature Ireland. 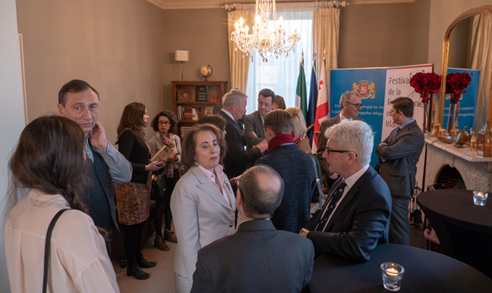 For more infomation on the author

And more about the prize