La Francophonie in Ireland is being celebrated all over the country via the many events in our programme, but also in Irish schools! A lot of classes celebrated la Francophonie with competitions, quizzes, presentations, music and loads more fantastic events!

First of all, schools Rockford Manor, Lucan Community College and Scoil Mhuire Strokestown who took part in the workshop "Chantons en français" with French singer Caroline Moreau on the 13th of March at the Royal Irish Academy of Music! A musical morning with performances from students! 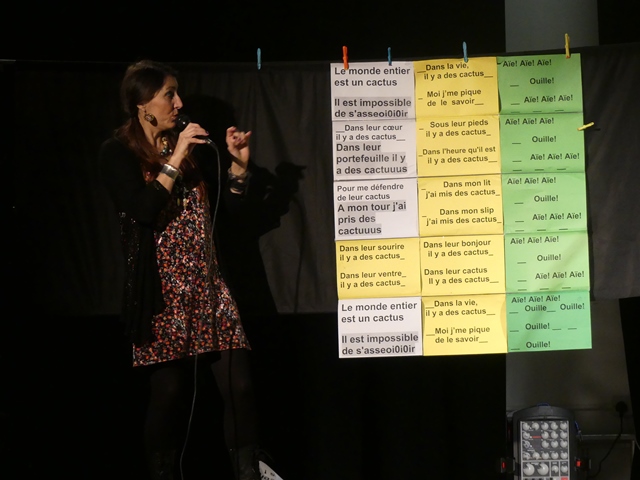 The final of the debating contest for secondary schools in French at the Alliance française Dublin during which students discussed liberty of expression also took place. Congratulations to Coláiste Íosagáin for their win! 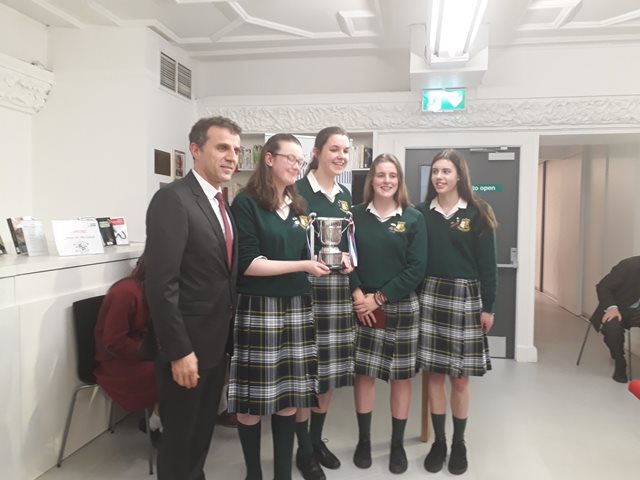 There was also the projection of films Ma Vie de Courgette and Le Voyage de Fanny all over Ireland, with a special event on the 22nd of March at the Irish Film Institute with a presentation of Ma Vie de Courgette by H.E. Marie-Claude Meylan, ambassador of Switzerland to Ireland! 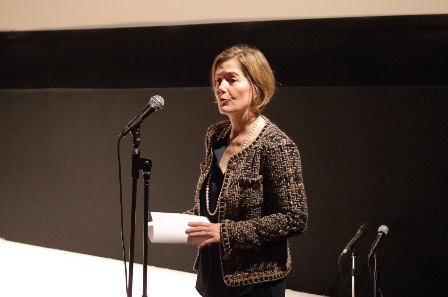 On the 7th of March the Athlone Community College held a quiz in French in which around fifty students participated. 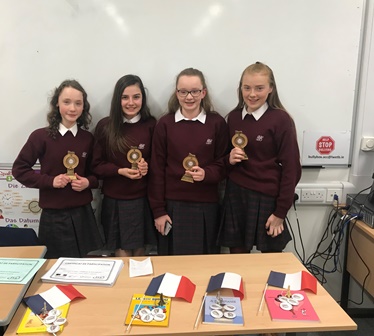 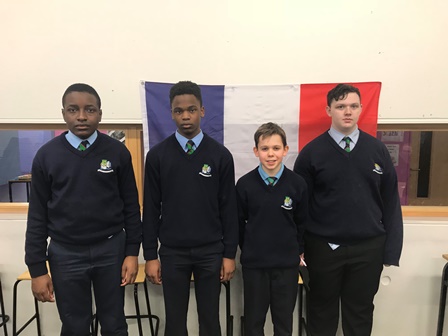 The Lycée Français d’Irlande and the Franco-German school St Kilians took part in Maths Week in French from the 12th to the 16th of March with a reception and award ceremony at the Embassy of France! 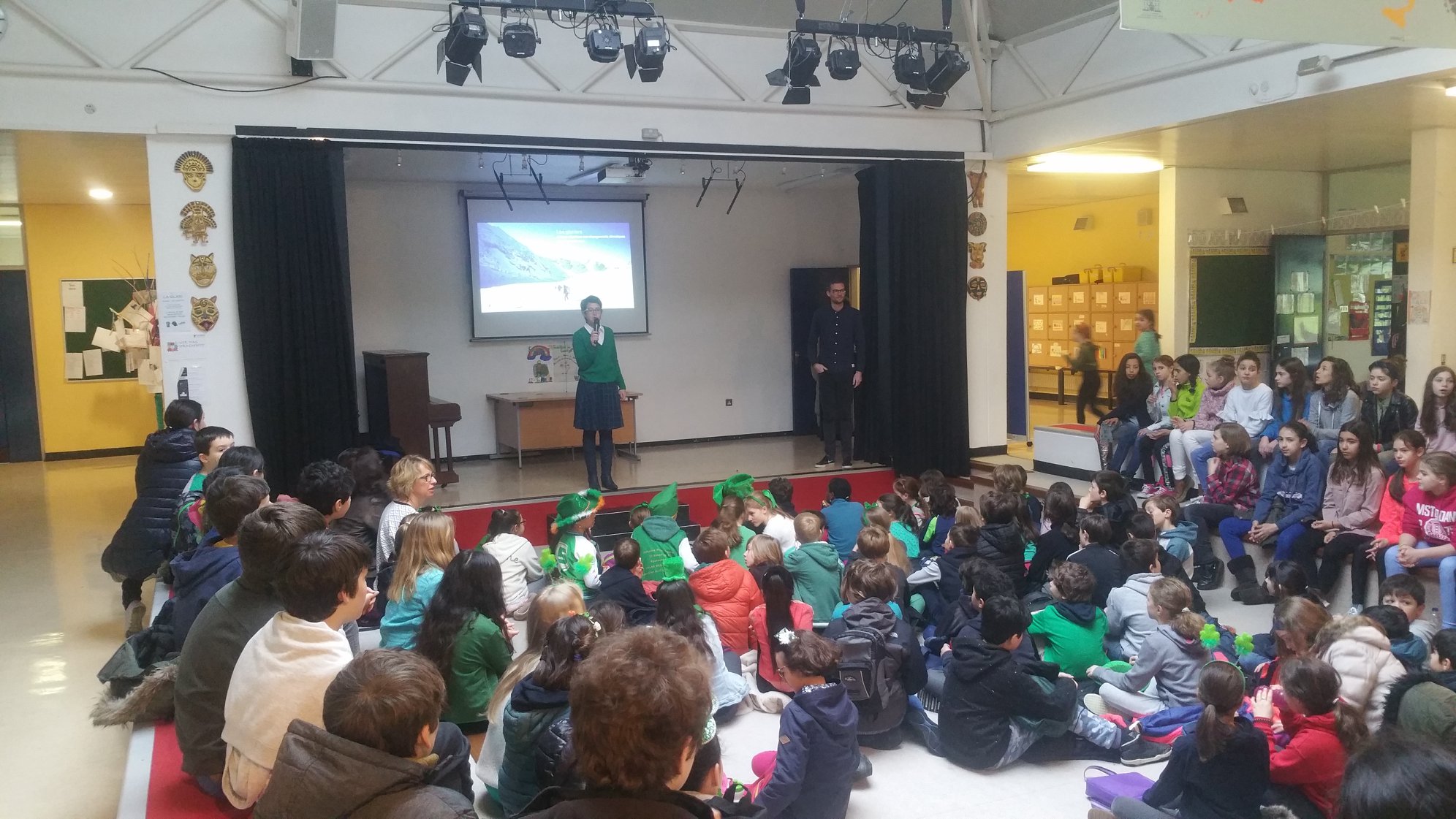 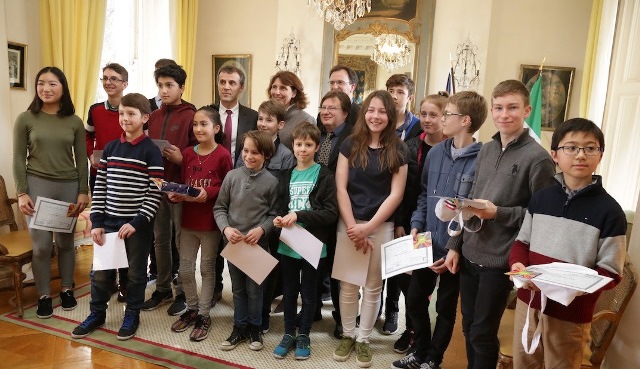 On the 7th of March St. Mary’s, Mallow in Co. Cork celebrated la Francophonie with some poetry. Congratulations to these two poets and their particularly impressive poems! Prizes offered by the Embassy of France. 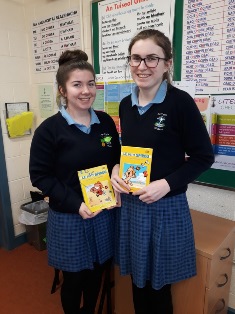 On the 11th of March students from Christian Brother’s Secondary School in Co. Tipperary took part in a quiz and a cooking workshop, and on the 22nd of March it was the Community School of Carrick-on-Shannon’s turn to celebrate la Francophonie with a quiz for their first year classes! de fêter la Francophonie avec un quiz pour les classes de première année!

On the 20th of March, the international day of la Francophonie, a lot of schools took part in these celebrations!

At Roscommon Community College students of first and second years took part in a quiz, second year students also presented their work on different Francophonie countries. Prizes offered by the Embassy of France. 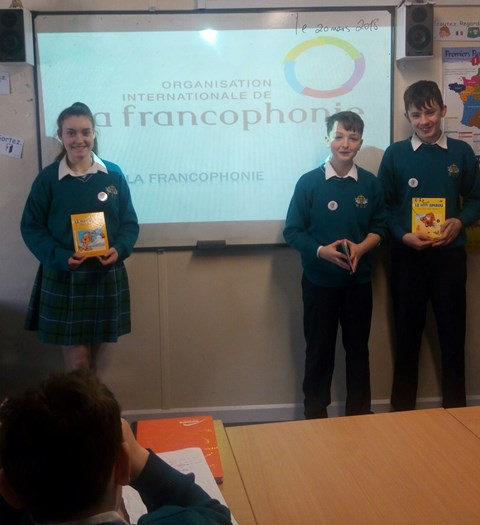 The Coachford College in Co. Cork played a game of pétanque, with a competition and prizes for the winners! 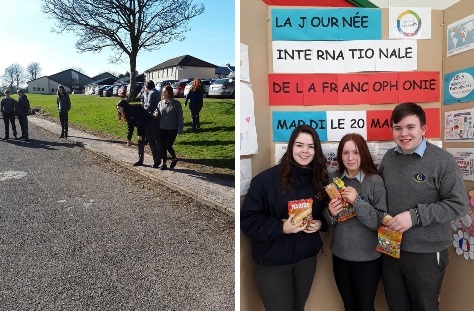 The St. Paul’s Community College in Waterford made the most of the presence of a French speaking language assistant to celebrate la Francophonie during a fun workshop! 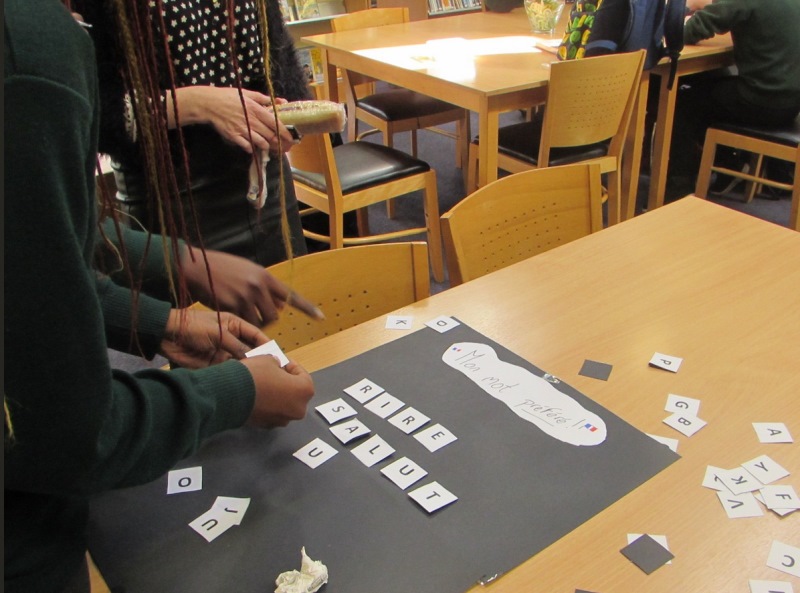 From the 21st to the 23rd of March St Tiernan’s College celebrated la Francophonie with a quiz and crêpes! Prizes offered by the Embassy of France. 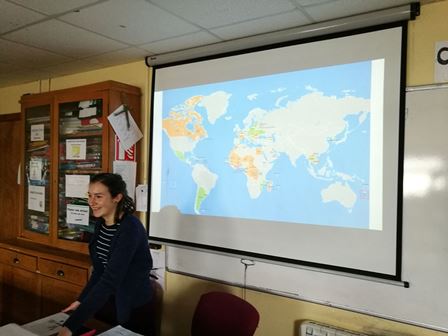 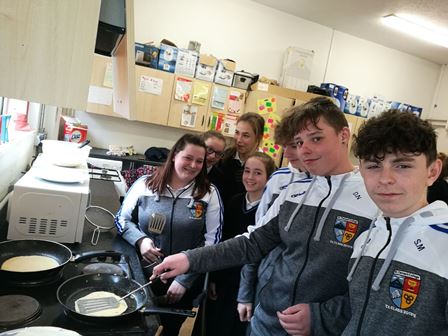 At the Sandford Park School in Ranelagh students participated in an art competition on French culture.