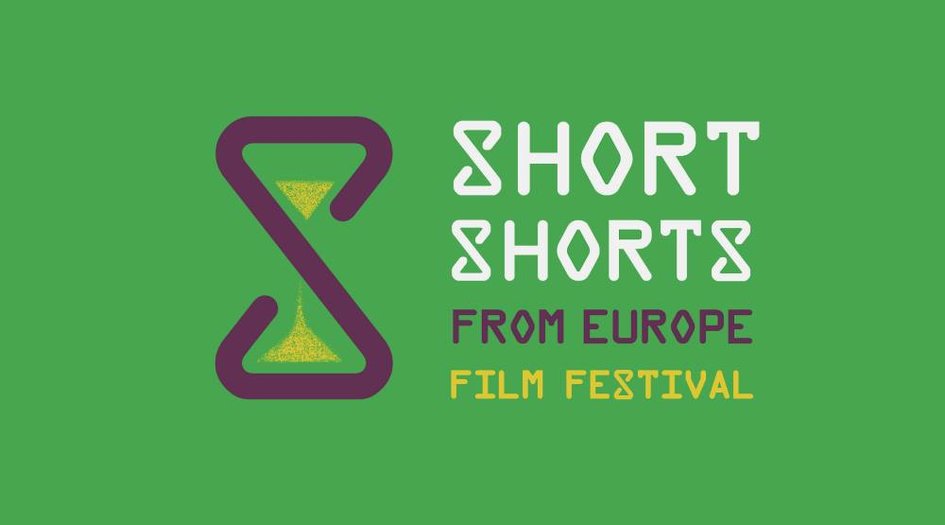 The European Union National Institutes for Culture (EUNIC) is proud to present a new edition of the Short Shorts Film Festival with screenings of some of the best short films from all over Europe supported by 9 countries in the EUNIC Ireland cluster. Audience members will be asked to vote for their favourite film after the screening.

What Remains (Irish Film Institute) and Mr. Ripple (Cork Film Festival) will also be screened out of competition.