This week, French Men’s and Women’s Gaelic Football teams are in Dublin to compete in the World Gaelic Games! Find here information on fixtures to look out for!

The World Gaelic Games are taking place from 9th August to the 12th August. The first three days, games will be played in University College Dublin (Clonskeagh entrance). The finales will take place in Croke Park, on Friday. 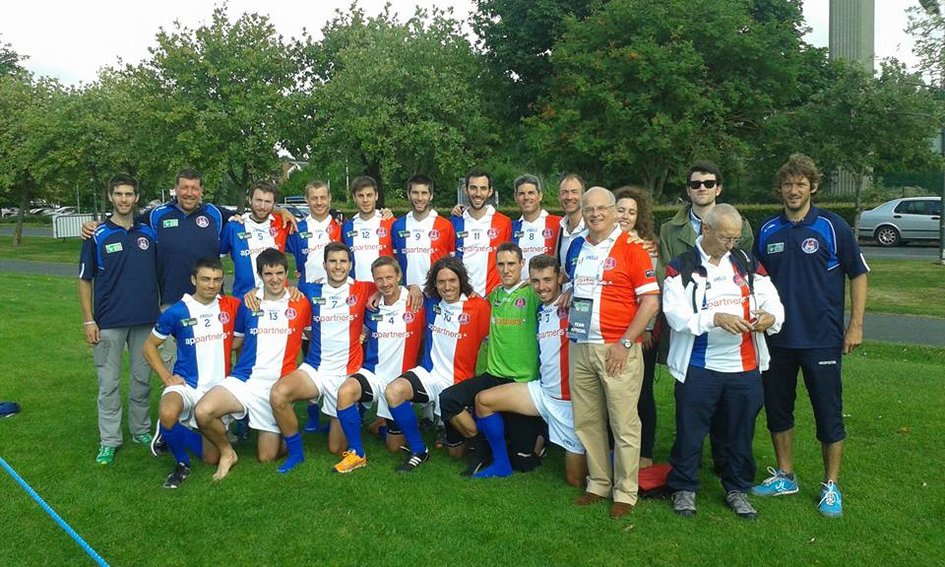 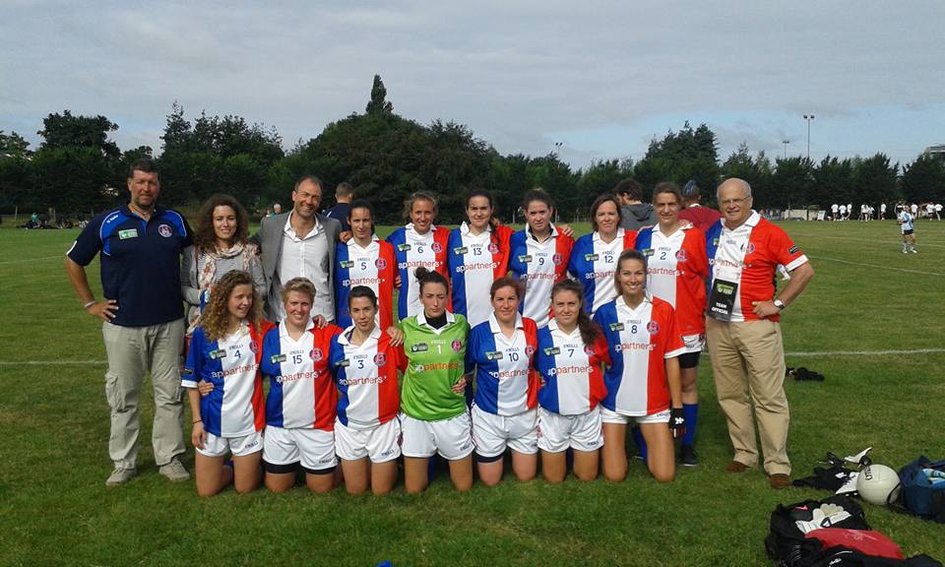 Follow the Facebook page of the French team to stay tuned! You can find fixtures here for Women’s team and there for Men’s team.

Admission to games is free of charge. Allez les bleus !