The headline event for Limerick City of Culture 2014 has been announced with world renowned French Street company Royal de Luxe to present ’The Giant’s Journey’ for three whole days and nights on the 5th, 6th and 7th September 2014.

Limerick will be transformed as the massive giant rambles through the streets, transfixing audiences for 72 hours of free entertainment. Young and old will rub shoulders as they follow the Giant’s progress on its epic three day journey. The Limerick version will expect to see in excess of 200 000 visitors making it the largest public event ever hosted in the streets of the city 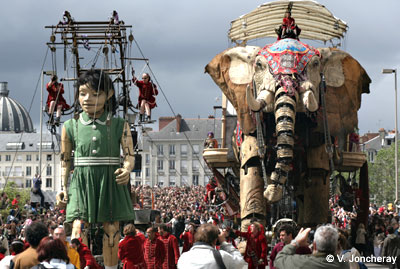 Royal de Luxe was founded in 1979 by Jean-Luc Courcoult and have since played in front of more than 18 million spectators with around 1,380 shows in more than 170 cities, in 40 countries on the 5 continents. 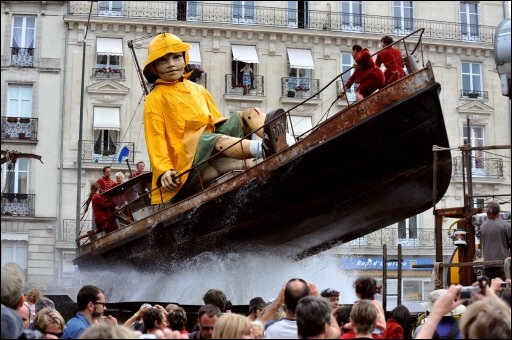 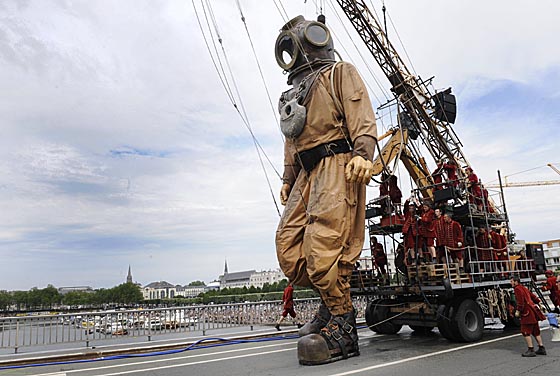