Home > Culture and Science > Sciences & innovation > Who we are : the Scientific and Academic Service > Our past events and archives > Events: archives > 2012 Events > 2012 TARA is back!

Here is a list of events which will take place in July and August 2012 in Dún Laoghaire:

The “Tara”vessel in Dún Laoghaire Harbour 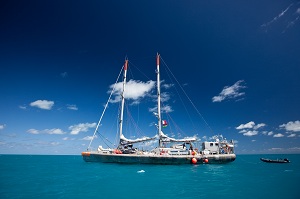 Tara boat mooring at East Pier – 10th to 13th of July The “Tara” is a 36 m long, 10m large expedition sailing boat in aluminium (It is coming from Lorient and will sail off to Brest, city twinned with Dún Laoghaire). It will arrive on the 10th of July at 4pm and will leave on the 13th of July in the evening.Captain: Loic ValetteWelcoming Flotilla – 4pm the 10th of July - Everyone welcome!Guided tours aboard the “Tara” vessel by a crew member – 11th and 12th of July Berth: East Pier number 1General public visits from 1 pm until 6 pm public visits on first come first served basis.3 to 4 groups of 8 to 12 people/h (up to 336 people in total)The accessibility is limited on the boat.For more information contact Emmanuel at emmanuel.reynaud@ucd.ie 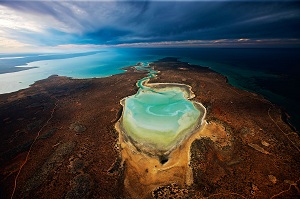 World Longest Exhibition of Tara Oceans Expedition picturesTara Oceans Expedition is the very first attempt to make a global study of marine plankton.Studying plankton is like taking the pulse of our planet. Recently, scientists have discovered the great importance of plankton for the climate. In a context of rapid physico-chemical changes, it is urgent to understand and predict the evolution of these particular ecosystems. 115 000kms, 27 000 samples, 100 scientists, 50 countries crossed in 2 ½ years. 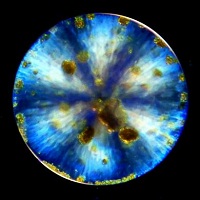 Inside exhibition in the lighthouse – 10th to 16th of July

Part 3: “20,000 leagues under the sea, a school project”. Exhibition of creative drawings and sculptures by pupils from Newpark Comprehensive School15 postersThis facility will be open to the public on a restricted basis.For more information contact Laetitia at laetitia.tessier@newparkschool.ie 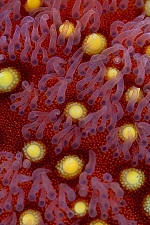 Conference about the Tara Oceans Expedition 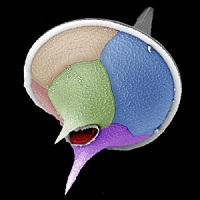 For more information on these events contact Annaik at a.genson@ambafrance-ie.org

For more information on the Tara Oceans Expedition oceans.taraexpeditions.org/and planet-mag.org for a few pictures of what you will see on Dun Laoghaire East-Pier