In a major reorganization of regional boundaries, France’s parliament has voted in favour of reducing the number of French regions from 22 to 13.

On Tuesday 16 December, the Senate, France’s upper house, ratified a bill presented to members of parliament in November to redraw France’s regional boundaries. The bill outlines 13 new regional entities, including the merging of the regions of Poitou-Charentes, Limousin and Aquitaine, and Nord-Pas-de-Calais with Picardie. A full map of the new regions is available below.

The President welcomed the adoption of the bill, signalling the government’s desire to modernize, simplify administrative procedures and create more powerful regional entities capable of carrying out large-scale projects for their citizens.

The territorial reform will come into effect on 1 January 2016. 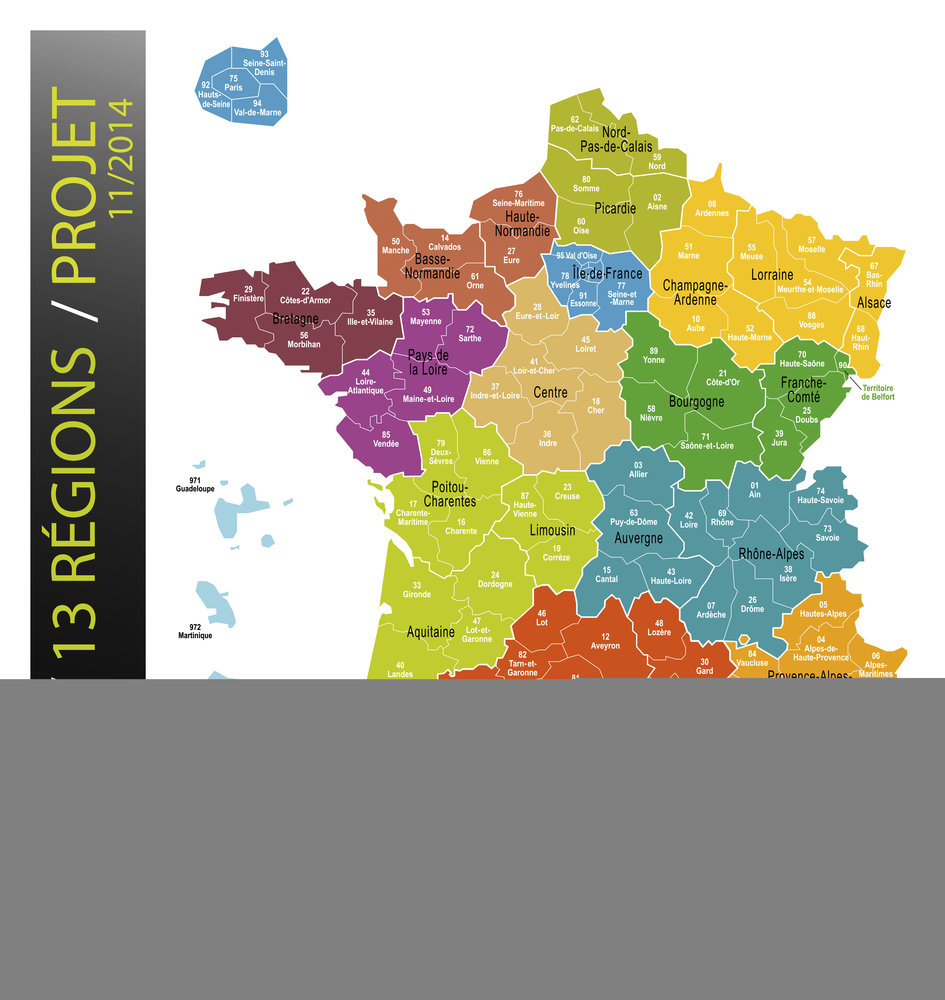