The Night of Ideas in Dublin: "Yesterday, today, tomorrow, what objectives fo [fr]

A night in the world, to think together!

Celebrating the stream of ideas between countries, cultures, topics and generations, The Night of Ideas takes place worldwide on Thursday 31st January 2019 and will focus on the theme: ’Facing our Time’. Guests from diverse backgrounds will gather to discuss the theme all across the five continents. 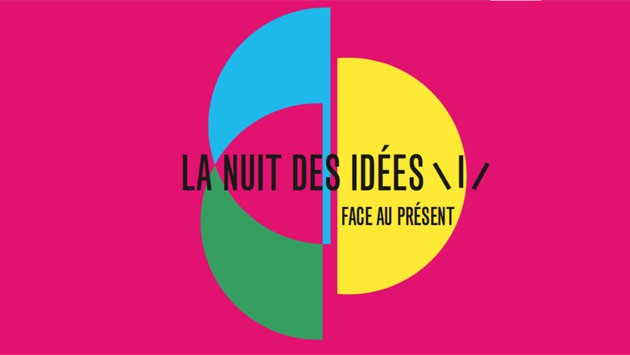 IN IRELAND, IN DUBLIN: 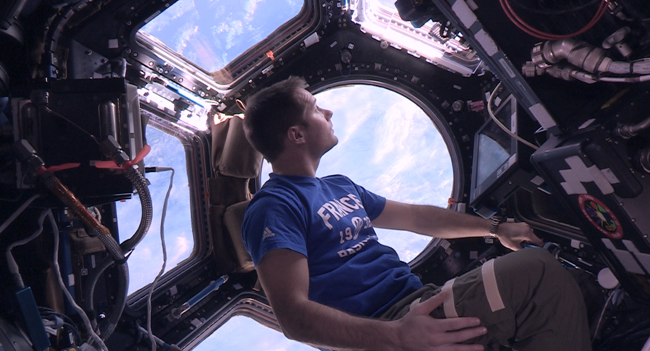 The French Embassy in association with the Irish Film Institute is proud to present the second edition of The Night of Ideas in Dublin, the theme of which is “Facing our time”.

The event will start with the Irish premiere screening of the documentary "16 Sunrises" (16 Levers de soleil) presented at the Cannes Film Festival 2018 (Doc Days) with director Pierre-Emmanuel Le Goff in attendance. The film is about French ESA astronaut Thomas Pesquet taking off for his first mission in space on November 17th 2016. For six months, 450 kilometres from Earth where the world seems to fade into the unknown, a dialogue is established between the astronaut and Antoine de Saint-Exupéry’s classic book "The Little Prince", which he brought with him on the space station.

The screening will be followed by a panel discussion on the objectives and ambitions of space exploration featuring the film director Pierre-Emmanuel Le Goff, Professor Lorraine Hanlon, UCD School of Physics and EIRSAT-1 project leader and Dr. Niamh Shaw, Science & Space communicator, Artist in Residence at CIT Blackrock Castle Observatory Cork and making her own bid to get to space as citizen of Earth. Moderator: Elaine Burke, Managing Editor, Silicon Republic.

This event is presented by the French Embassy in Ireland in association with the IFI.

As part of Night of Ideas you will also have the opportunity to try films in virtual reality with "Being an Astronaut VR Experience" from Friday, February 1st, 2019 until Sunday, February 3rd at Science Gallery Dublin. Click here to read more. 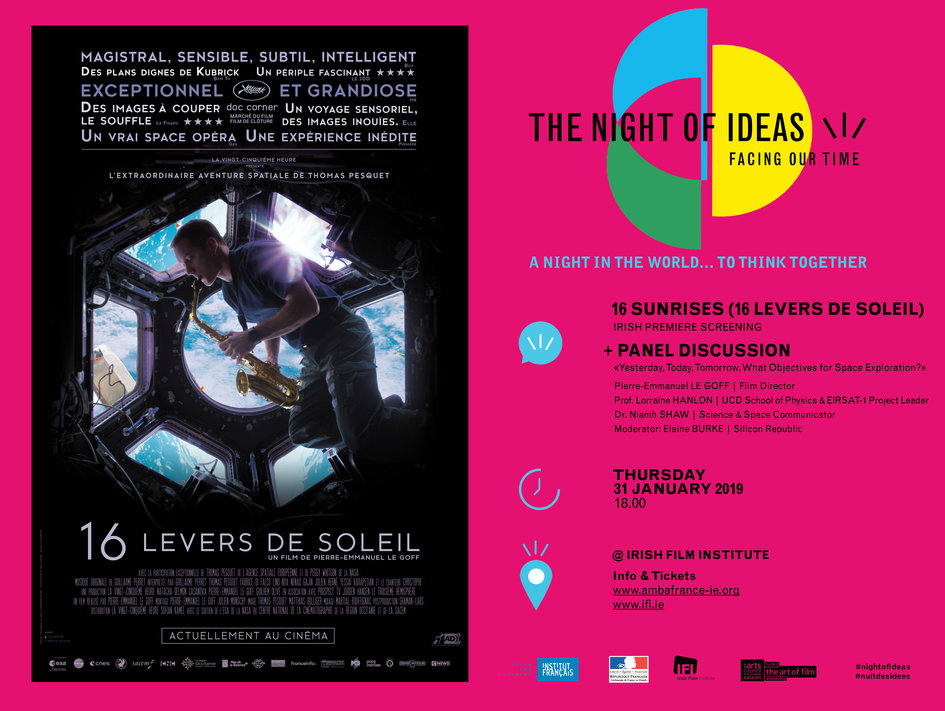