President Higgins joined historians and diplomatic representatives to commemorate the tercentenary of the rescue of Polish Princess Clementina by a group of Irish and French.

A well-attended public seminar was held at Europe House on Tuesday 30th April titled ’The Irish to the Rescue: the Tercentenary of the Polish Princess Clementina’s Escape!’ to commemorate an extraordinary event in European history, where the daring granddaughter of the Polish hero-king, John III, aided by a company of Irish men and a French woman successfully counteracted the attempts of King George I of Great Britain and Ireland to thwart the marriage of the said Maria Clementina and the exiled James Stuart III.

The event was also attended by the President of Ireland Michael D. Higgins, as well as by the French Ambassador Stéphane Crouzat and the Chargé d’Affaires of the Republic of Poland, Dr Lukasz Chimiak, and other high ranking embassy staff. 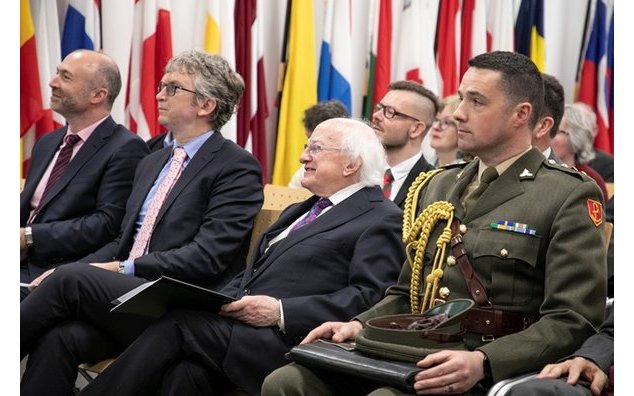 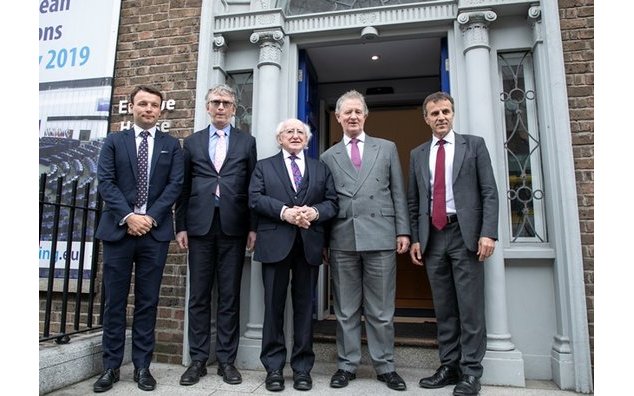 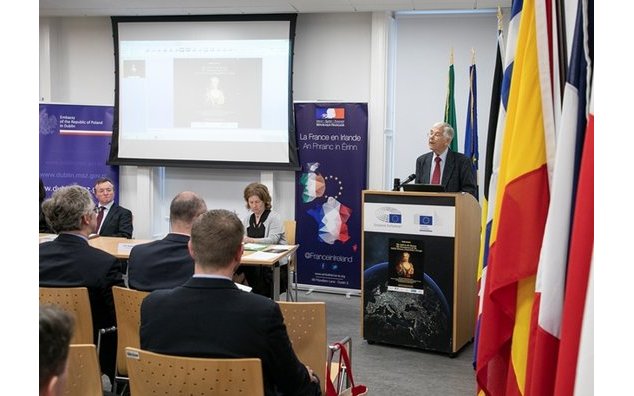 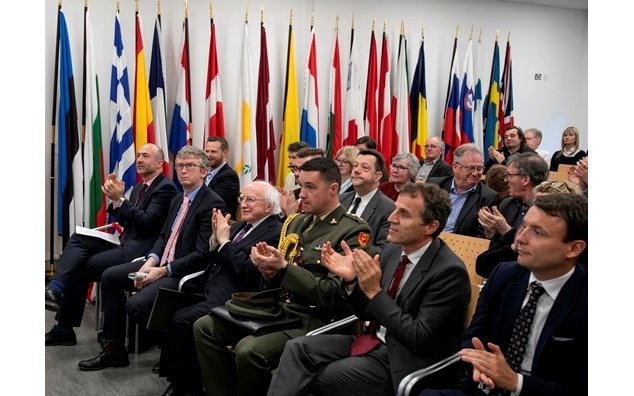 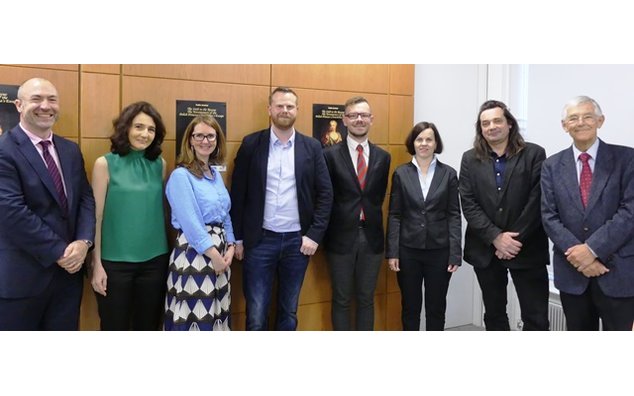 The event was organised at the initiative of Mr Richard Maher, with the support of the Embassy of the Republic of Poland in Ireland, Embassy of France in Ireland, the Alliance Francaise Dublin, Rathmines College of Further Education, Technological University Dublin, Dublin City Council, and Europe House.