Last March 28th, eight teams were able to participate in a debating contest at Trinity College Dublin, in the Global Room, as part of Month of Francophonie

The University Debating Contest in French went on in 2017! Last March 28th, eight teams were able to participate in a debating contest at Trinity College Dublin, in the Global Room. This event, part of Month of la Francophonie, is a tradition within our Embassy: the cup has been put back into play since 1983! 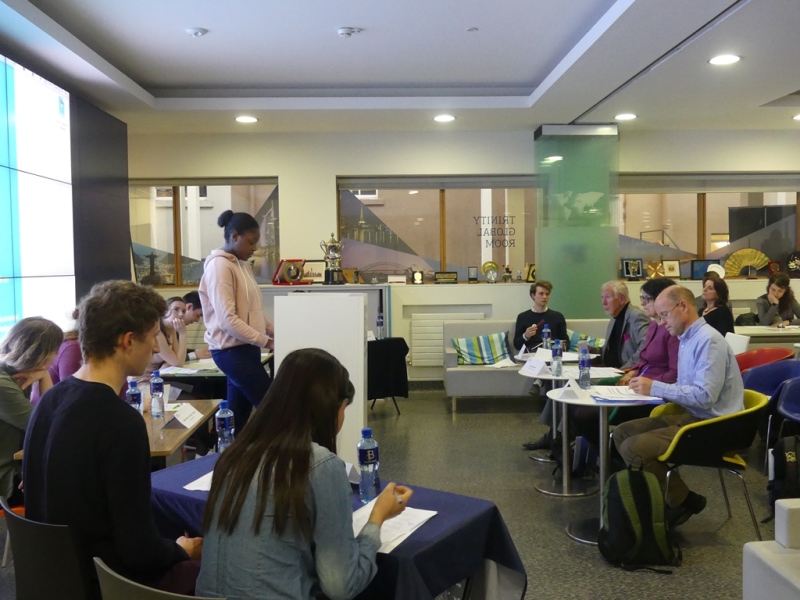 The University Debating Contest in French allows Irish students to practice their French while they develop their skills on how to build arguments and speak in front of an audience. This year, digital technology and freedom of speech were the chosen themes, discussed around three rounds – 2 semi-finals and 1 final:

Eight teams took part in the game (2 teams from Trinity College Dublin, 1 team from UCD, 3 teams from DIT, 1 team from Maynooth University and 1 team from DCU) The jury assessed the teams and their performance in order to award two prizes: for the winner and for the finalist. The audience was also able to vote for his favorite team.

This year, we were delighted to welcome as members of jury: 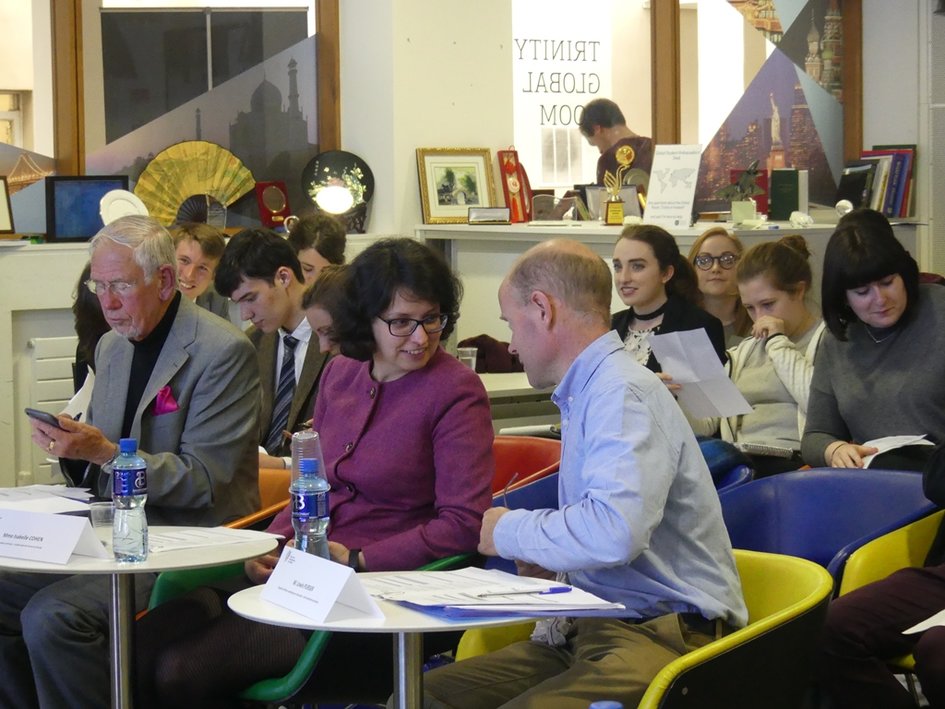 With a panel of arguments as rich as they were surprising, each performance was of high quality. The jury members and the audience were able to witness real dynamism and team spirit at all times!

Find out the three winning teams:

The Embassy of France in Ireland warmly thanks all the University Debating Contest in French 2017 participants, as well as the members of the jury and the audience. Special thanks to our two sponsors, the restaurants le Bon Crubeen in Dublin and Rouge in Galway. 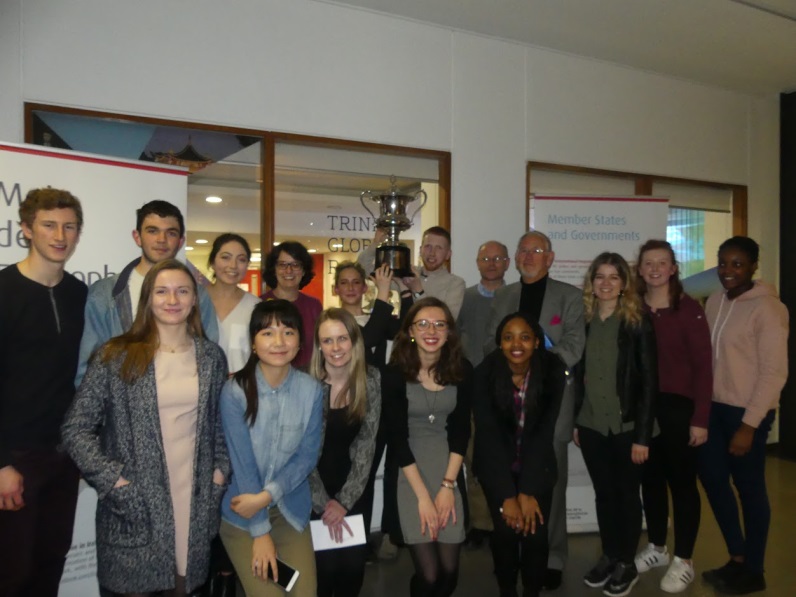