Visit France: the Remembrance Trails of the Great War

From August 1914 to November 1918, France was the theatre of the most violent, casualty-filled war history had ever known.

Traces of the First World War are still visible from Nord-Pas de Calais to Alsace, in Picardy, Champagne-Ardenneand Lorraine. Follow their vestiges through the networks of trenches, by the shell holes in the Vosges forest or the quarries and underground galleries of the Aisne and the Oise. Gather yourself in the vast cemeteries and memorials of Artois, discover the Historial of Péronne in the Somme, the vertiginous mine holes in Boiselle and Vauquois in the Meuse, and visit the Fort de la Pompelle in Reims or the Fort de Leveau in Maubeuge. 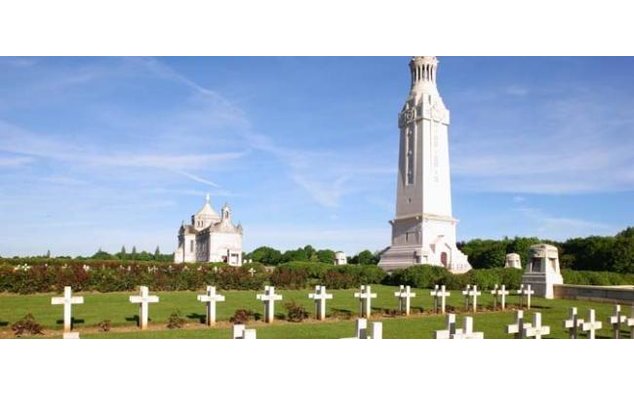 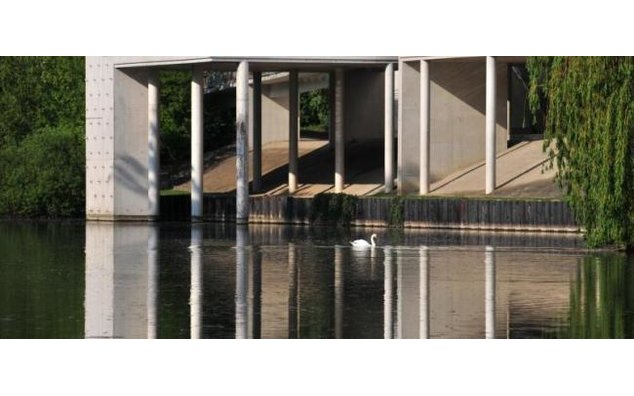 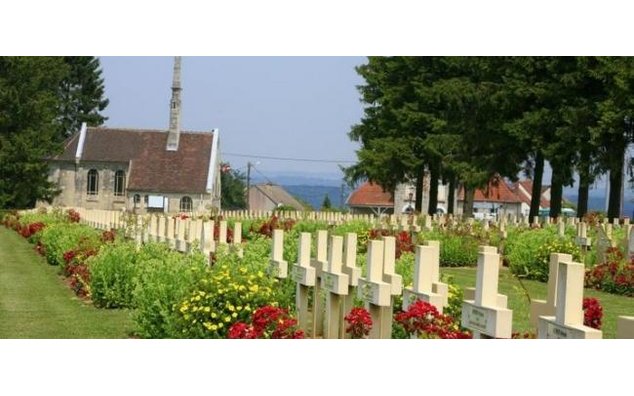 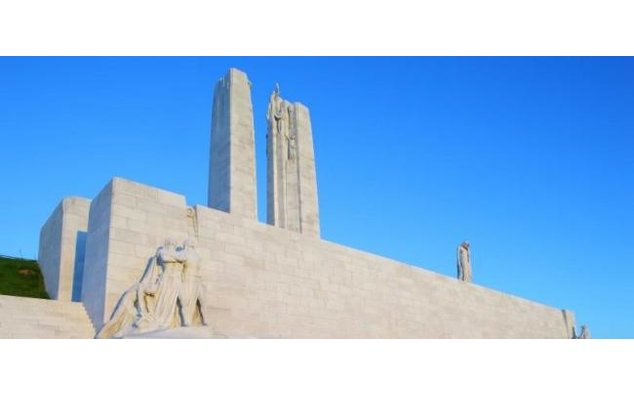 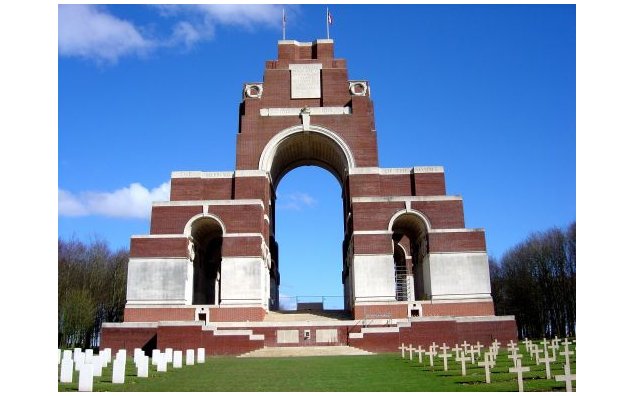 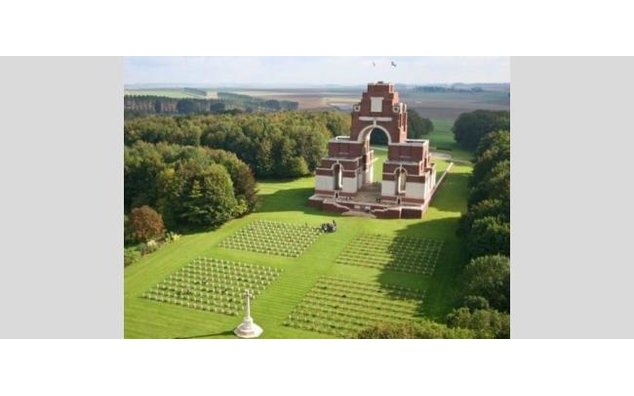 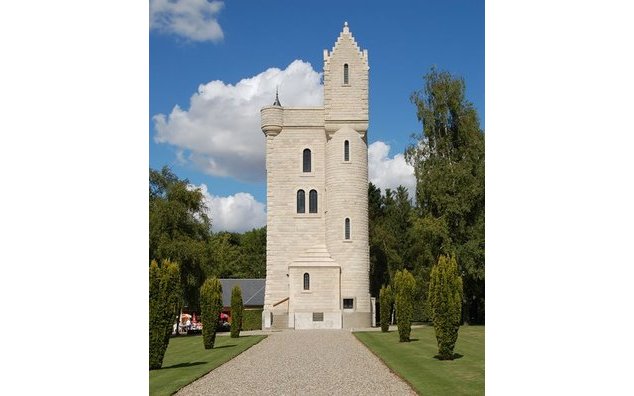 Irish Soldiers in the Battle of the Somme

The Battle of the Somme began on 1 July 1916 in the high expectation of a major victory that would bring the carnage of the First World War to an end. By the time it petered out in the rain and snow of the following November, more than one million soldiers from both sides had died without making any appreciable alteration in the opening position. Among the dead were over 3,500 Irish soldiers, with many more wounded. This large loss of life was made even more horrendous by its occurrence within the short space of the first day of the Battle and two days in the following September. In particular, the 5,500 casualties of the 36th Ulster 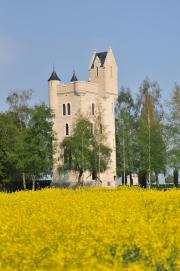 Division on 1 July were men drawn almost entirely from one community in the province of Ulster. Nearly 2,000 soldiers from cities, towns, villages and town lands of the North were killed in the first few hours of fighting, an event which seared itself into the folk memory of their community. In a continuation of the same battle, the 16th Irish Division had 4,330 casualties in September, of whom 1,200 were killed. These came mainly from the other three provinces. Added to these were the Irish soldiers who fought in other divisions as part of the regular army or in the newly raised battalions. The total number of Irish casualties cannot be calculated with certainty but they affected every part of the island and continue to have an influence on the evolution of Irish politics.

The Ulster Memorial Tower (Picardy) had been a place of pilgrimage for many thousands of Irish people since it was dedicated in 1921 representing the Irish monument for the Battle of the Somme & the memorial for all the soldiers of Ulster who fell during the Great War.