This prize is awarded to an Irish writer recently translated into French. This year, 6 Irish writers were nomited. The jury will render its verdict during an official ceremony to take place in March 2017 during the Month of La Francophonie in Ireland.

Every month until then, the French Embassy will present one of these writers and of his or her translator, in partnership with Literature Ireland.

Nominated for her novel Phalène fantôme [Ghost Moth], discover who is Michèle Forbes as well as the novel’s translator Anouk Neuhoff ! 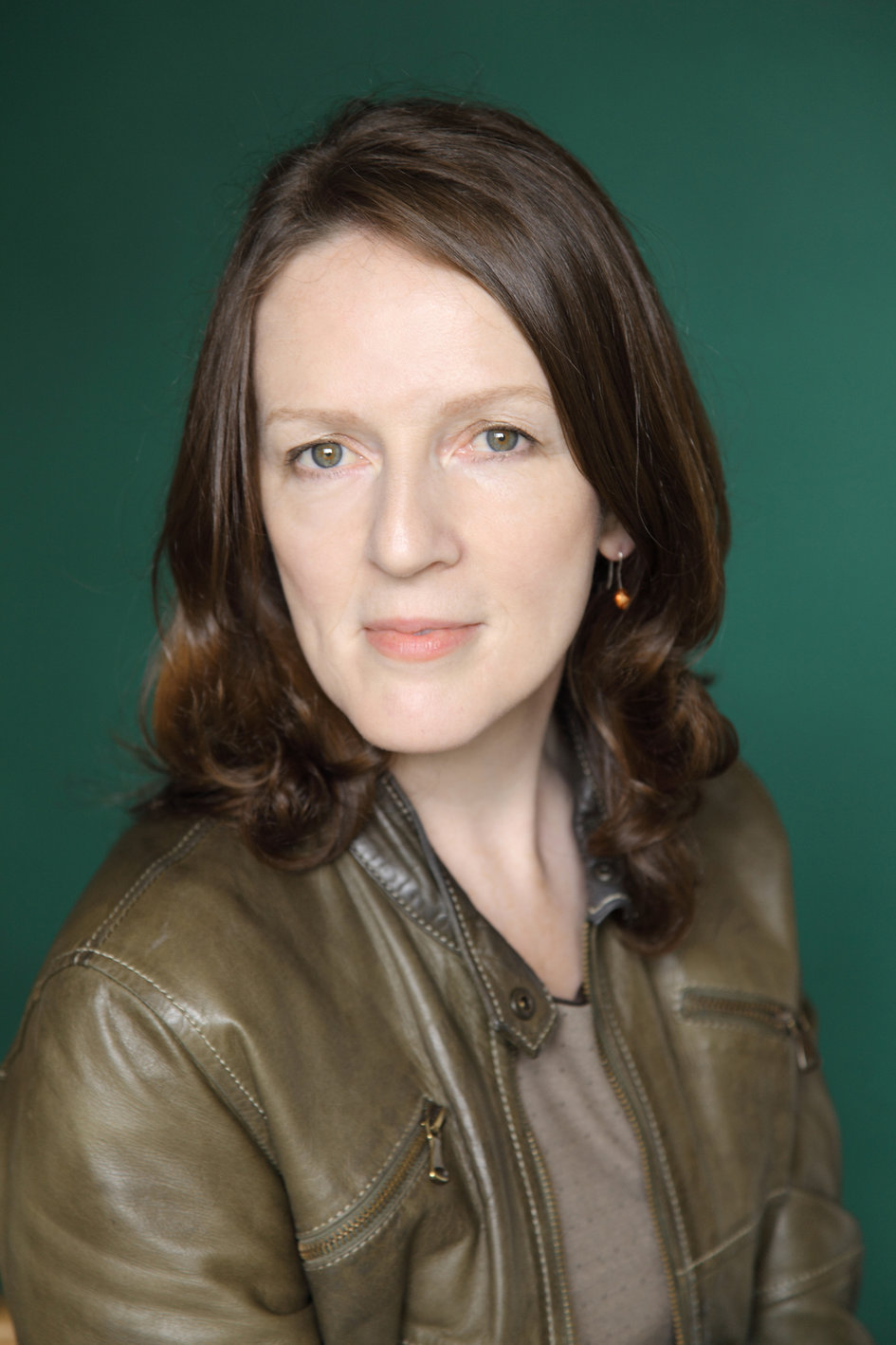 Born in Belfast, Northern Ireland, Michèle Forbes is an award-winning theatre, television, and film actress. Her film work includes Omagh (BAFTA winner, Best European Film San Sebastian Film Festival, Discovery Award Toronto International Film Festival, Best Actress Monte Carlo) and she has toured worldwide with such productions as The Great Hunger and Dancing at Lughnasa. She studied literature at Trinity College Dublin and has worked as a literary reviewer for The Irish Times. Her short stories have received both the Bryan MacMahon and the Michael McLaverty awards. Ghost Moth was her first novel. Her second novel, Edith & Oliver, is due for publication in spring 2017. For more informations: http://www.micheleforbesauthor.com 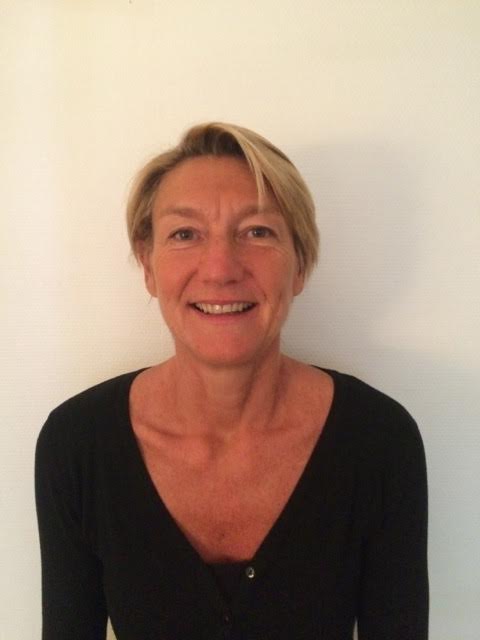 Anouk Neuhoff lives in Paris and translates texts from English to French. She studied Literature and English and has translated the works of such literary giants as John Steinbeck, Sylvia Plath and Tobias Wolff. One of her most recent achievements was her new translation (Albin Michel, 2015) of Daphné du Maurier’s beloved text, Rebecca, which first appeared in French in 1939. Along with Michèle Forbes, Neuhoff has translated the Irish author Molly Keane’s two novels, Loving Without Tears and Taking Chances.