An interwoven cameo of two former language assistants Aoife and Paul who are respectively a French teacher and a principal in the same school! [fr]

This year we celebrate the 50 years of the language assistant programme! Let’s discover through a series of portraits the experience of some former Irish assistants in France and what they’ve become!

Aoife was posted in Frontignan near Montpellier during her language assistant year. She worked in two different schools. She already lived in France during her Erasmus exchange. She quickly felt the need to go back to France and to discover another region. Montpellier is a city with a lot of students and a Mediterranean weather which is quite different from the Irish weather! Aoife was delighted to live in the South of France and to hear the emblematic accent of this region. Her favourite French expression would probably be “tu me manques” which means “I miss you”. The literal meaning would be that something is missing from me so for Aoife “La France me manque” sums it up.

Paul was a language assistant in Paris in the 80s. For Paul, Paris embodied the city of culture and where everything is possible especially for a young student. He had the chance to enjoy the many cultural events that Paris can offer throughout the year. Aoife and Paul both adored the year they spent in France as language assistants especially for the French food! They did not really appreciate the French bureaucracy but as Paul said at the end of his year in France: “I survived a year without speaking English”.

It was quite easy for both of them to meet people in France, above all with the other language assistants in the region. Aoife tenderly remembers the language assistant group with whom she spent unforgettable moments! She kept in touch with some of them. As for Paul, he became friend with a family. He was babysitting their children with his wife. They regularly visit one another whether in France or in Ireland. In a moment of serendipity, Aoife worked several years as a French and history teacher at St. Mac Dara’s school where Paul works as principal. The language assistant network always seems to be full of lovely surprises!

The St. Mac Dara’s school largely developed their French department. More than four language assistants were welcomed in this school in order to help the students and the teachers and to bring a new vision of the French culture and language in the school. An exchange programme was created with a former French assistant that is now working in a French high school. The language assistant programme allows the spreading of this kind of initiative and the creation of a linguistic network between France and Ireland. 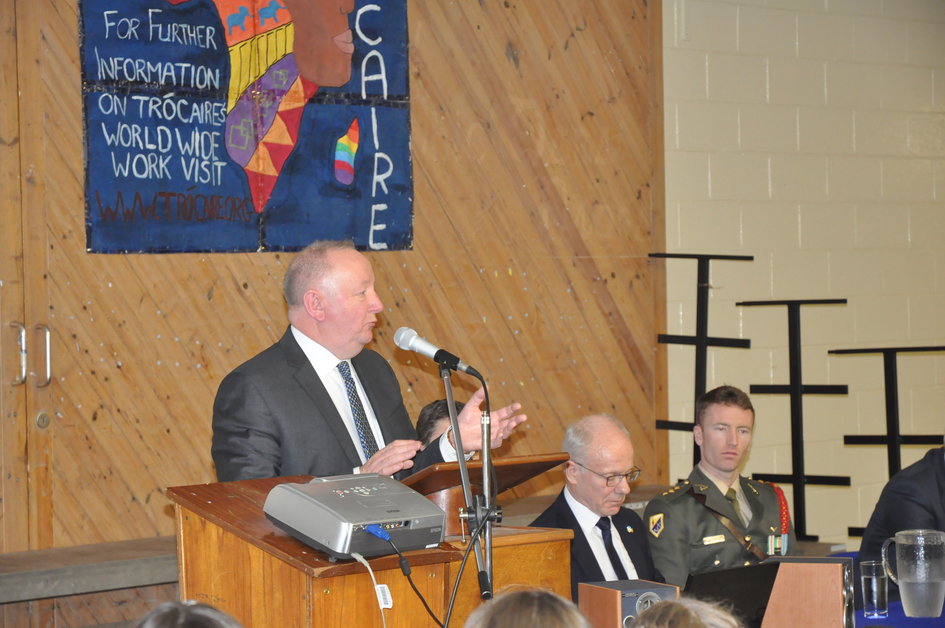 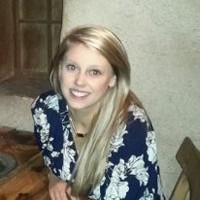