[Theatre] The Misanthrope by Molière in Dublin

From 29th August to 10th September, Molière’s Misanthrope will be playing in the New Theatre in Dublin: a good opportunity to (re)discover one of the French playwright’s masterpiece!

AC PRODUCTIONS in association with The New Theatre present THE MISANTHROPE by Molière, a new adaptation by Peter Reid Cast: Sorcha Furlong, Paul Kealyn, Grace Fitzgerald, Matthew O’Brien, Matt Ryan Jr and Daniel Costello. Fresh from a sell out and highly acclaimed production of HAMLET as part of the Shakespeare 400 celebrations, AC PRODUCTIONS return to Molière and his great comic masterpiece THE MISANTHROPE. Last year Peter Reid’s adaptation of THE SCHOOL FOR WIVES was a sell out for both its runs.

Set in 17th Century Paris. The Misanthrope tells of Alceste, a man determined to adhere to truth and sincerity at all costs. He rails against all forms of flattery and pretence. So much so that he has become a laughing stock among polite society. However, his adherence to truth does not seem to extend to Madame Celemine, a rich society widow who he adores. She is flirtatious and gossipy and has many suitors. Celemine’s cousin Eliante is infatuated with Alceste’s noble stance. Alceste’s friend Philinte, a suitor of Celemine, is actually in love with Eliante. The Marquis Oronte is another of Celemine’s suitors and bombards her with dreadful poetry. To compound Alceste’s troubles, a rival suitor in the form of the handsome, silver-tongued Italian Prince Giovanni, who also intends to marry Celemine. Add in a law suit for defamation and a flurry of proposals and Moliere’s masterpiece comes bubbling to life for the 21st Century. 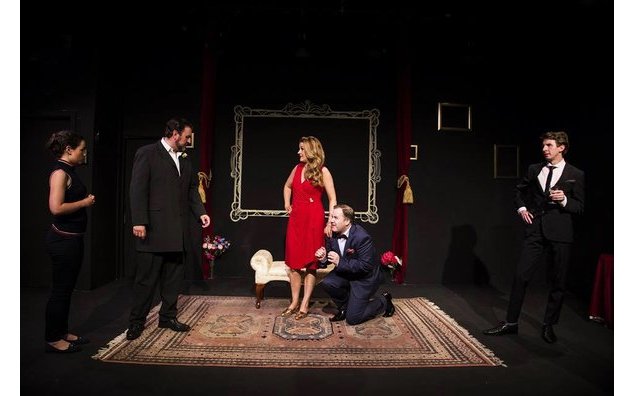 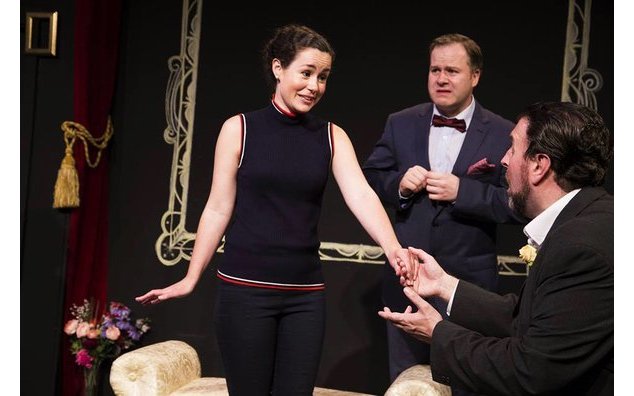 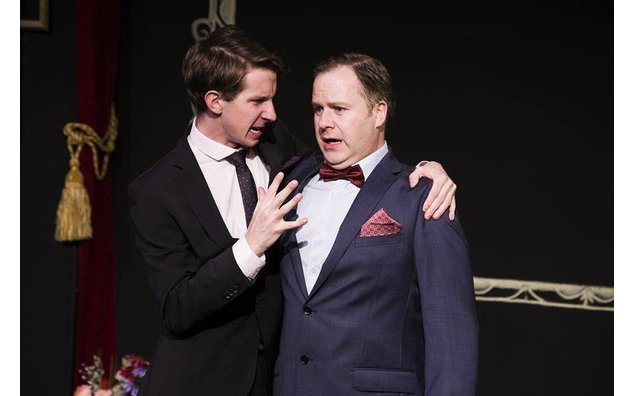 AC Productions began in 2004 . They have produced more than twenty classic plays. In 2012 their production of PINTER X 4 was nominated for Best Production at The Irish Times Theatre Awards. They have produced all the major works of Samuel Beckett and their production of WAITING FOR GODOT has played Dublin, Hong Kong and Singapore. Other work includes acclaimed versions of Shakespeare’s THE MERRY WIVES OF WINDSOR, MUCH ADO ABOUT NOTHING, TWELFTH NIGHT and TIMON OF ATHENS and most recently a new version of Molière’s THE SCHOOL FOR WIVES, and HAMLET. 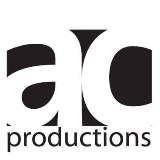