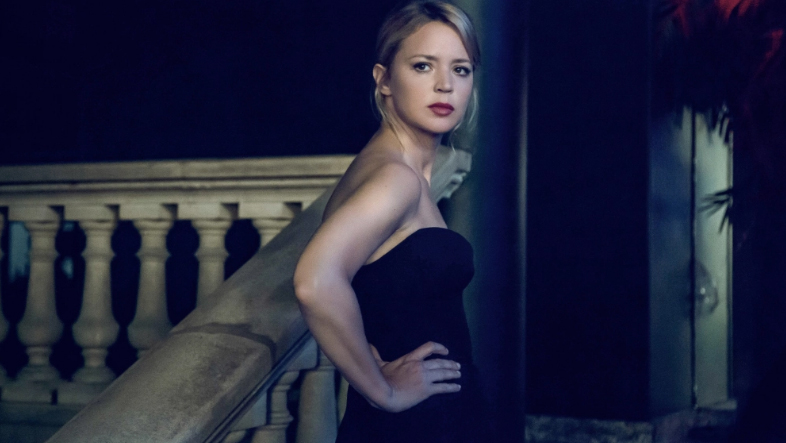 Featuring many Irish premières and an eclectic programme, the festival will welcome special guests Cédric Klapisch, Vincent Macaigne and Bayon.

Speaking about this year’s programme, Festival Director Marie-Pierre Richard commented, ‘Women are strongly represented in our programme, both as subjects, ranging from Joan of Arc, through 18th century France, to contemporary stories of urban homelessness; and as filmmakers, from the pioneering Alice Guy-Blaché who produced more than 1,000 films, to Justine Triet and Manele Labidi Labbé.‘

This year’s Festival’s retrospective features a focus on the work of Claude Sautet, whose carefully crafted dramas were huge successes both at home and abroad. This programme is presented in partnership with the Institut français and the French Embassy in Ireland.

Check out the full Festival Programme & Book your tickets: www.ifi.ie/frenchfest